The Stunning, Yet Exhausting Walk to Jourama Falls

The Beautiful Little Town of Rosewood in Queensland

Spanish Tapas.. in Australia at the Maria Donkey Tapas Bar

That’s the best part of this awesome takeaway chain, they everywhere (well in Queensland) which is where we were.

The pizza’s we’re definitely a gourmet change to the regular takeaway restaurants. The pizza’s first off just looked better and their taste didn’t disappoint either. The pizzas were as follows, and before you assume, not we didn’t eat six full pizzas and two large Calahonda. We did half and half with the pizzas (that’s three whole pizzas) each one with two different toppings on it. That makes it better right, just three large pizzas instead of six. I’ll hold my head in shame tomorrow as I’m too busy now stuffing my face with dam delicious pizza. Hehe 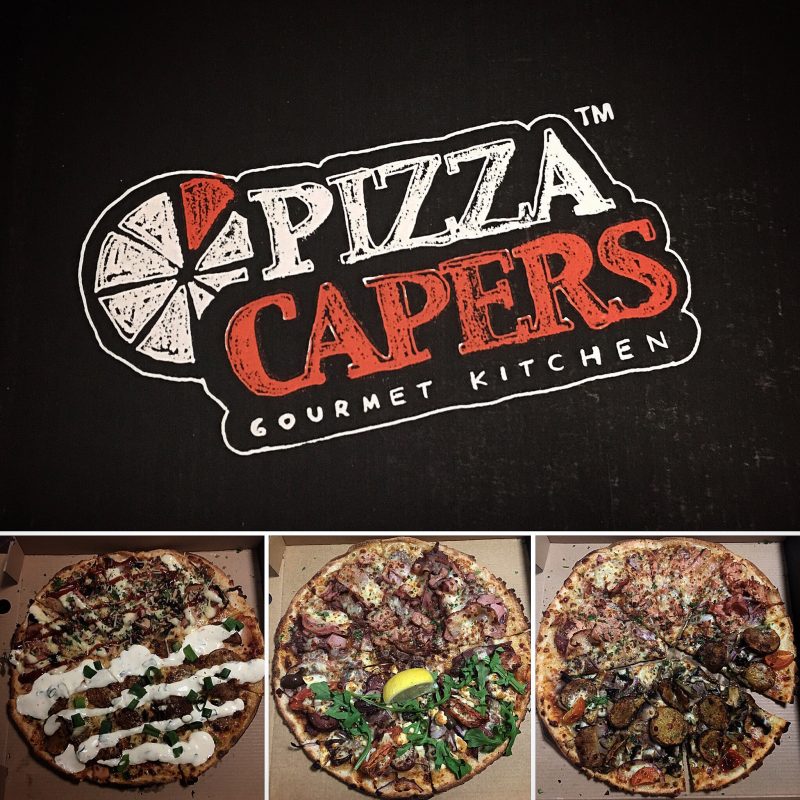 The best one for both me and Lee, it had a very smokey BBQ sauce and was packed full of meat.

Delicious tender cooked lamb, a really odd flavour with the quartered tomatoes but thankfully they are cooked through enough for mister fussy pants.

More saucy than the others and loads of meat (which makes a difference to the overall taste as it was a lot better than more commercial pizza joints. we even got a little kick of chillis to it afterward too, yummy.

Potato not quite cooked, unfortunately, just slightly too hard in the middle. The pizza sauce was tasty though but just not a lot of it, the lamb was really nice though.

I’m just not a fan of the squelchy mushroom things.

Thinner bits of potato to the Lamb-baa-gini but unfortunately still slightly undercooked. we couldn’t really taste the sweet chilli but we do normally like quite a lot.

Really weird flavours together but it kinda worked, the bourbon had a sweet bourbon smoky taste.

Not as much sweet chilli as I would have liked. As I said we do love a hell of a good helping. The dough was lovely a light though, mmmm yummy.

Very cheesy and not too garlicky, really good and I definitely could’ve eaten another one, yes you read right, I’m a greedy fatty. Hehe

Definitely value for money, the pizzas were 100% better than any other pizza chain we had tried before and we definitely would go back again. So okay there a little bit more expensive too but they are totally worth it, trust me.

Ok so this is isn’t a place you eat at but we did have a great chat to the guy who was serving us, he was very accommodating and was very helpful with our rather complex order.

A Very Picturesque Drive Up The River Rhine

The Mother Temple in Bali