The Hidden Delight that is Piece of Cake in Gibraltar

Getting The Most Out Of Visiting The Gibraltar Rock Monkeys

As our group got off the small boat from our cruise ship, I had my camera at the ready. However, what I could show through the lens would be nothing in comparison to the overall experience of Gibraltar. Our group excitedly hurled into a taxi as we took off.

We travelled through the most beautiful gardens and bushes as the warm summer sun dazzled us as did the breathtaking scenery. Gibraltar has a mountainous terrain from the bay, and as we wound up the road on the way to the peak of the mountain. The faint-hearted of us grabbed onto the taxi seats, though the friendly staff assured us the journey was short. Friendly, though he was, the people of Gibraltar seemed to have a suspicion surrounding the myth: “This is the myth that we have here in Gibraltar. They say that if the apes no longer exist,” the taxi driver said, “then the control of the Rock will go from Britain to Spain.”

The macaques at the peak of the mountain were what my group, myself and every one of Gibraltar, had come to see. We climbed out of the car, cameras at the ready to take quick snaps of a wild scene! But as we shut the doors, I soon realised that the fast camera action was unnecessary as the monkeys did not seem to want to wander. Many of the people had taken photos with the beautiful creatures, mother apes held their babies and newborns, and the males got up to their monkey business. It was clear they were well taken care of as they lounged leisurely in their paradisiacal haven. Not a single monkey with the notion of what luxury they possessed as they lounged in the sun and got up to mischief. Their paradise consisted of the rocky mountain that on one side plummeted into a sheer cliff, down away into the sea! The other side is overlooking the beauty of Gibraltar; the blue waves calm against the frenzied colour of a lively city below. However, unbeknown to him, one little ape caught my eye and posed for me.

The fast camera action was unnecessary as the monkeys did not seem to want to wander!

On the way back down, after the excitement. The taxi driver took us to the centre of town where there was an endless exhaustion of life. So many people all from different diverse cultures. The multitude of bars and shops selling every souvenir imaginable; It was evident to see the effect Britain has had on its little reign of Spain. The kindness of the locals was something that became familiar, and the tourist’s passion was inspiring. Finishing off the evening in a bar with a drink was just what was needed to take in the amazing sights and cultures of Gibraltar. 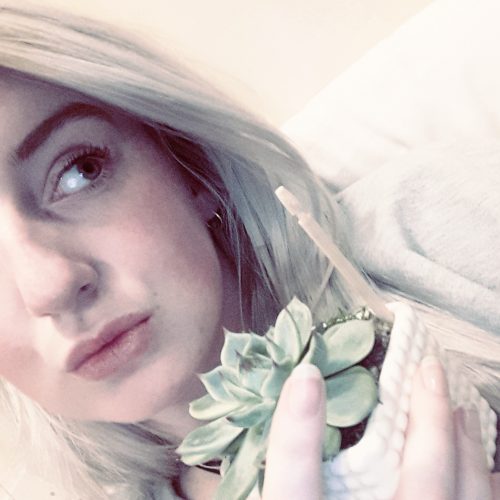 Whats all the Cairns Hype About!?

Sharing my passion for Marrakech with Non-travellers