Getting Ripped Off for Currency Exchange in Lombok

We arrived in Jakarta in style; this was one of our shore tours while we were on our Indonesian cruise. As we got to shore we were greeted by a parade of people dressed up in costume. Being serenaded with traditional Indonesian music. We boarded our coach, and we made our way to the safari park with a police escort. Don’t worry it’s standard practice to get day tours around the island with relevant ease.

Taman Safari is located near the highway between Jakarta and Bandung, West Java. It took us over 2 hours from the port, with a police escort. On our arrival, we drove slowly around the park. As being in a coach, it was impossible to get up and close to the animals. Even people in the cars had opportunities to feed the animals that were roaming freely around. I was a little disappointed, to say the least.

However, there was a huge array of different animals. It was great to see how open, and generous their enclosures were.

All in all, It took us around an hour or so to drive around. 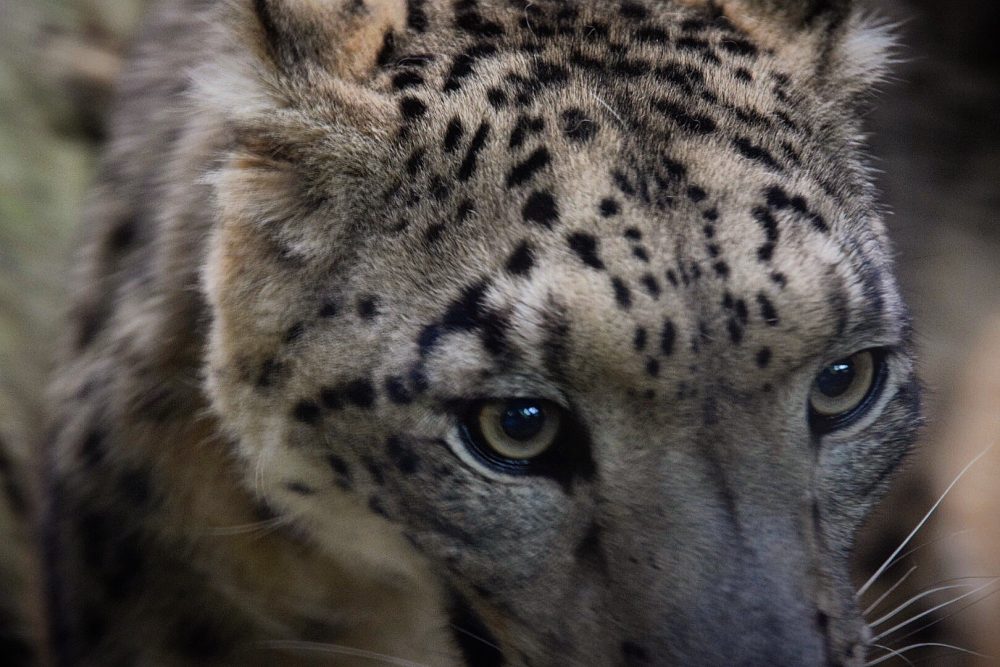 This place was a little different from the safari; we finally got to get out of the coach and walk around. Having arrived, we immediately entered an enclosure of lemurs. They had no fear of humans at all. Just walking around like it was nothing having us there.

We then walked further into this baby zoo, coming across several stations where you could have your photo taken with different animals. I could not resist having my photo taken with the cutest baby orangutan; she was gorgeous and an absolute cutie. Lee and I had our picture taken with a tiger too; it was so surreal and something I will never forget.

This place was huge. It also had a giant bird aviary too, we walked around admiring the large birds. One even landed on one guy’s head.

A memorable place and one I won’t forget in a while.

We had no idea what this place was called as we couldn’t see any signs but it was obviously a place for coach parties to stop and have a buffet lunch.

As we go off the bus, again we were greeted by the cutest little girls, all dressed up in traditional gear dancing in time to the music. That was great, and just an amazing way to eat the traditional Indonesian lunch. A lovely way to spend the day. 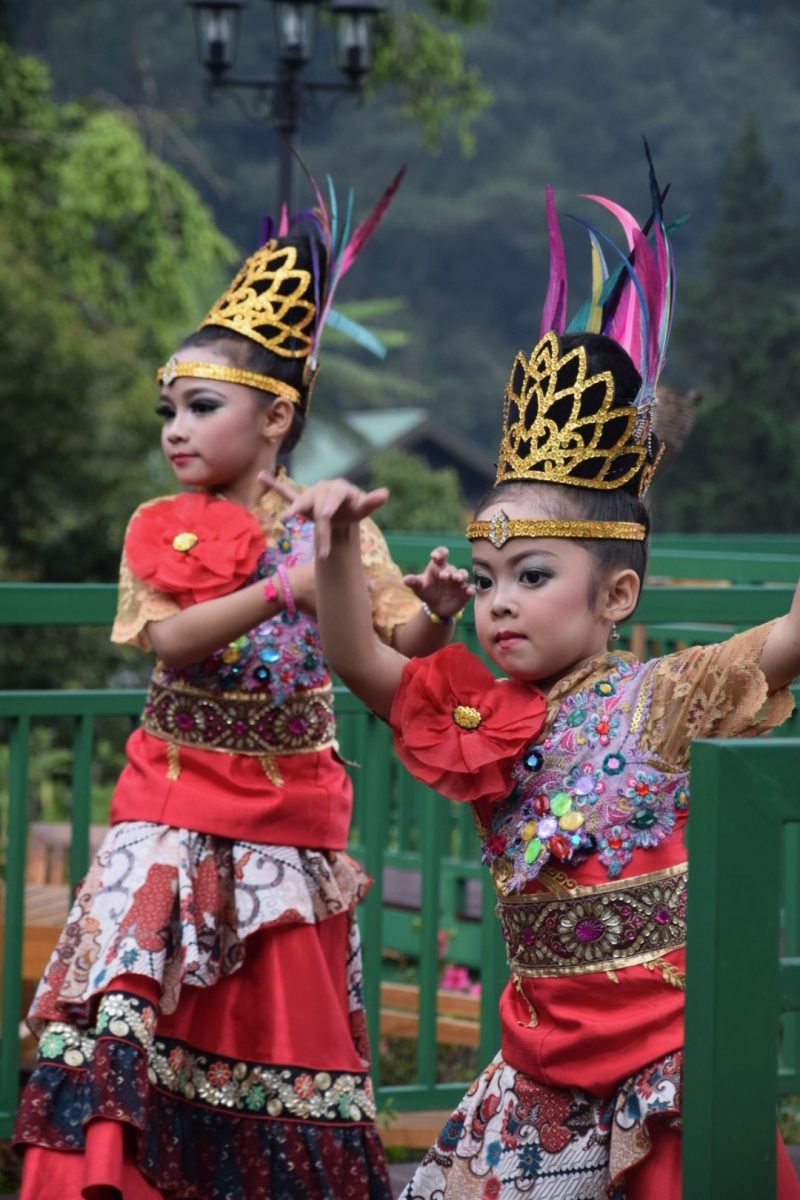 The New Exhibition at the Ipswich Art Gallery

Staying in the New Forest