I was on the train. Travelling from Brighton to London.

Me and my friend found a sit in front of a couple of blonde guys.

He smiled at us.

The couple started to talk each other; I was sure that it was a German speaking.

To kill time, me and my friend began to take photos. At that point, we didn’t call them ‘Selfies.’

The German girl was sleeping.

He looked us, and in a kind way in perfect English, he asked if we needed help for the photo.

After a while, he started to read. It was a book. A small one. Looking at the title, and it was in French.

I was surprised, and I started to stare at the book.

I was pretty sure that he was a German man.

He looked at me, and he showed me the book.

He: “Yes, but I love languages and I am trying to learn as languages as possible”.

From there we started a very long conversation, about the love for travelling, languages and our plans for the future.

They were a German couple from Munich. They were living in London, and they were planning to live in Spain.

At the end of the conversation, he told me that he wanted to help me as long as I was staying in London.

So I write my number on that French book of that German guy who was speaking English, French, and Spanish. 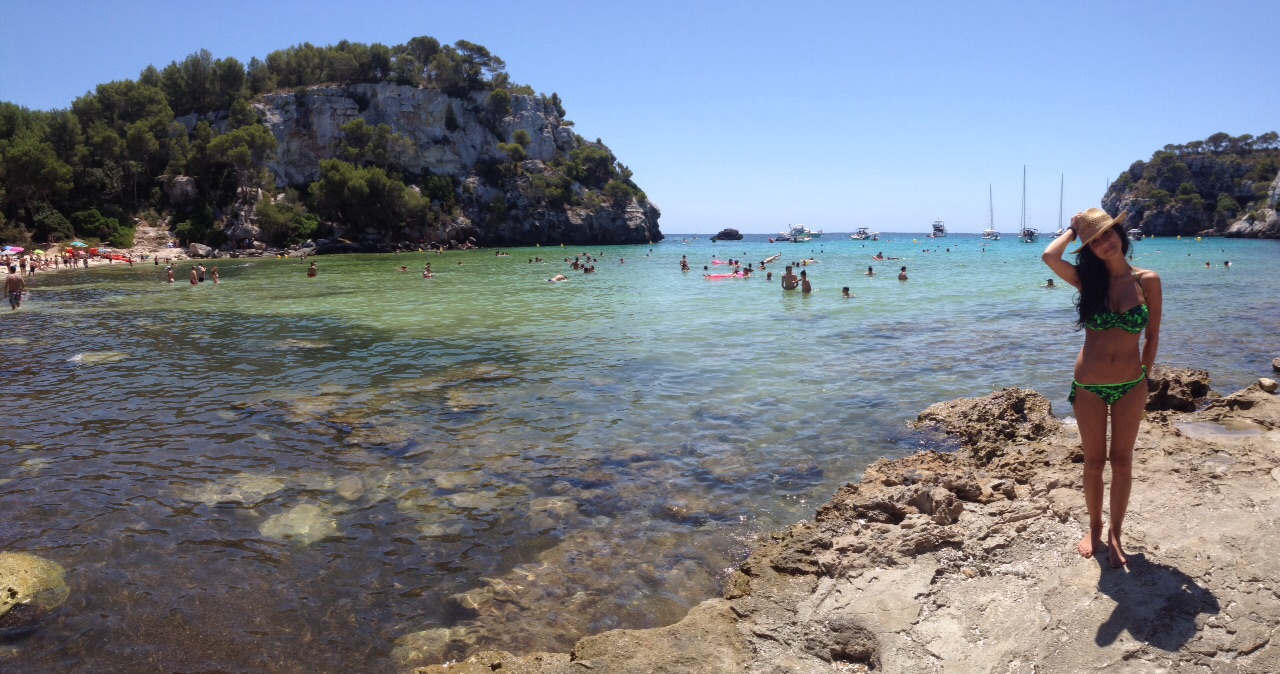 Federica Tammaro
My name is Federica. Almost two years ago I left my country (Italy) to follow my dream: travelling. Currently I am living in Budapest.

Pills, Illness and Just Being Fed up While You’re Traveling

Travelling with Anxiety and depression whilst on worldwide adventures

Was Quarters Chicken as Good as the Reviews Stated?

The Blue and Green Lake just Outside Rotorua

Our Night At The Dortmunder U And Trying To Learn German