Our Incredible Day with the Komodo Dragons and Snorkelling Pink Beach

It’s Komodo Dragon time, let us hope we get the chance to meet some.

We were going to visit dragons, it was a day of dragons and felt like we were meant to meet Khaleesi herself.

Docking early meant an early rise. Which was incredible, the early morning sunrise was just magical. And with a population in this specific main island is just 2,000!

So disembarked and jumped on the tender boat to the harbour. We were matched with our guides and off we went for our 90-minute walk. It was warm but baring in mind it was only 8.30 it was roasting.

IT WAS OUR FIRST SIGHTING OF THESE PREHISTORIC ANIMALS

It just walked right in front of us, only a small one but none the less it was still around a metre in length.

Everyone clambering to get a good shot, but of course, I was all elbows and grabbed a front row shot.

We were fortunate enough to see a further 2. One of which was around 3m in length, we couldn’t get too close to this one. The final one was ‘sleeping’ under a tree. It was around 2.5m in length. It was there for all the tours so there was some speculation it was not real. It looked it to us. 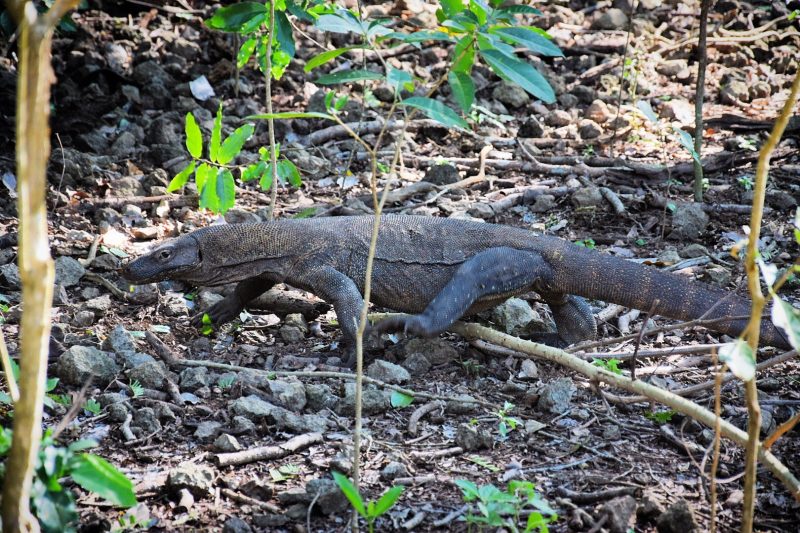 OFF TO PINK BEACH FOR AN AFTERNOON SNORKELLING AMOUNG THE CORAL

What an incredible experience, even if it was one I would ultimately lose my glasses. I’ll talk more about that at the end.

So we were taken by boat 20 minutes away, omg. It was stunning. The beach was pretty quiet and was soon heaving. Tina had never snorkelled before so after some getting used to it, we were off exploring. The current was incredible. Before you knew it, you were floating from one side of the beach to the other.

Some of the coral was bleached and broken, but there was so much of it still intact. We got so much footage from the GoPro but unfortunately,
the footage would not play on the laptop when we got back.

So, after 90 minutes we’re back on the boat. At which time Tina had given me my glasses back. The brace being I am decided to jump off the top deck into the water below, with the GoPro. Little did I realise, I had those sunglasses on my head still. Lost forever they were, and without getting any footage was a waste of time. 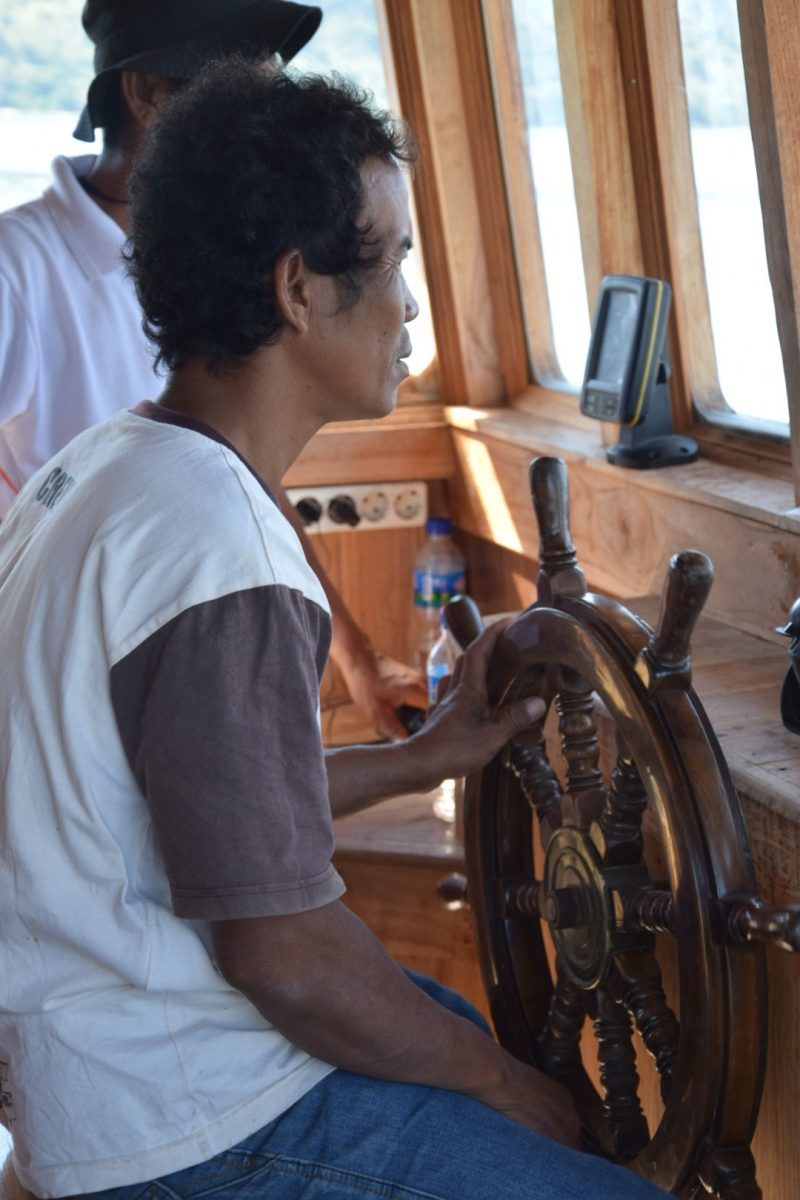 AFTER AN INCREDIBLE DAY, WE ARE BOTH FUCKED AND BURNT. SO ITS A MENTALIST SHOW, DINNER AT THE DRAGON LADY AND THE RETIRE TO THE ROOM TO BED.

Both aching and burnt we watched the Ace McDermott mentalist show. Before the show started, we were asked to name our three favourite things as well as one of our names, star sign, deceased loved one and where they lived. I wrote Doreen (dads mum). During the show, he performs a ‘medium’ and whose name gets called. Mine.

Just after I gave him back the pad of paper I had written on, he looked at what seemed to be the pen impression. So that’s how he does it and the sense of talking to spirits.

But all in all, it was a good and funny show.

A MEAL WITH THE DRAGON LADY

So this was our first meal at one of the onboard speciality restaurants. With an oriental feel, we were expecting some great Thai, Chinese or Indian.

We did, but the dessert Tina choose was a caramel milkshake. I didn’t know when this became oriental. But it was a nice enough change from the pantry.

A Little Slice of Kent at the Apple Tree Corner, Canterbury

By Far and Away Some of the Best Scones You’ll Find Outside Cornwall!

Our Visit to Cornwall

My Place in the Heart of the Perth CBD

The Bohemia Hotel Disguised as a Posh Backpacker Hotel